Royalty of a Different Kind

Roger Bannister, icon of track and field, runner of the first sub-4:00 minute mile, and noted scientist and researcher of neurological conditions, passed away quietly in his sleep on Saturday at his home in Oxford, England. His family announced his passing this morning.

I never had the privilege of meeting this legend, but I did see him at the 1994 Commonwealth Games in Victoria, British Columbia, Canada, when he was announced as the presenter of the medals in the 1500m.

The crowd gasped at this unexpected privilege. Prince Andrew was in attendance and had been expected to do the honors.

Instead, we got royalty of a different kind.

One note: so much was and is made of the first sub-4:00 minute mile that we rarely see it referred to as the world record it was. 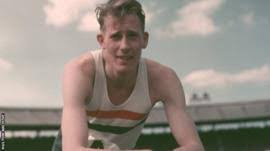 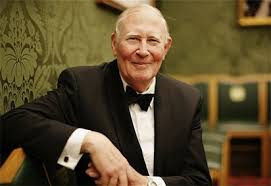 Numerous tributes are available on the web.

From England, here are posts from the BBC, The Guardian and Athletics Weekly: